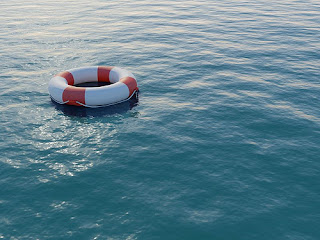 Wednesday night I received a comment on my blog from July 13th blog Metamorphosis.    For those of you who don’t know, the comments portion of the blog can be found below the main body of text.  Sometimes people use it (not enough though) and sometimes people choose to comment on facebook instead.  Either way, I am always glad to receive comments.
This particular comment stuck with me as the critical ones usually do.  My first reaction was amusement, later followed by curiosity, and finally by the intention to write this blog today.  What was the comment?  Anonymous posted - “how do you not drown in your own pretension.”
The only other comment I have yet to linger on quite as long as this one was a reader’s emotional plea for me to strongly consider my words and analogies before publishing them.  I had made references to cancer and it had touched on a nerve, upsetting them.  I reviewed my choices in that particular blog, weighing the value of my ideas, and decided that I had written from the heart and was 100% right in my soul with the blog.
The comment on my “pretension” spurred an entirely different sort of reaction.  Honestly, I laughed out loud, or loled for the teens who are reading this (actually, it should be l’ed ol if we were splitting hairs).  Samantha and I were sitting at an awards banquet in Dallas for Mary Kay, I was extremely tired, and I had no desire to express negative emotions.  Laughter was the most natural reaction. 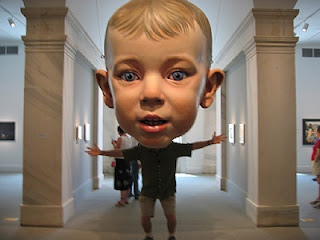 My first mental response, which I eagerly wanted to post, was even funnier to me - “I don’t drown in my own pretension because my head has become so inflated, it keeps me afloat.”
I knew this wasn’t the right way to go about this, so I decided to proceed with caution, reviewing my blog to see if there was anything I said that might have come across as pretentious.  I talked it over with Samantha, I reviewed my life, watching the mental slideshow float through my thirty one years of experiences, and made my decision.  I neither did, nor said anything in my blog that I view as pretentious, although my commenter would disagree, I am sure.
I will admit that I have spent much of my life delighting in my many abilities, my plethora of successes, eagerly sharing my prowess in the area of academics, music, or athletics with any and all who would hear it.  I have often made comments people might regard as over-confident, cocksure, and headstrong (if you don’t believe it, read the previous sentence again).  But, I will argue that there is a difference between being proud of my abilities and being pretentious.  I know what I can and can’t do - I am not afraid to talk about it.  I am proud of my abilities, but know my limits.  I have experienced success in my life; should I hide it?  I prefer instead to celebrate my victories, no matter how minute or grand, and share them when appropriate.  The best way to describe my attitude was first ascribed to me in high school, and I think it is perfectly appropriate - delightfully arrogant.
Allow me, for a moment, to be pretentious. 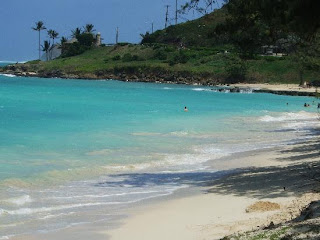 Hi, my name is Francis Xavier Chambers IV.  I was born on the island of Oahu, where I learned to swim in the waves of the pacific at a very early age, to which I credit with my success as a swimmer later in life.  I learned to read at an early age and have always read beyond my age level.  I received the Superintendent's Award in fifth grade for being the most outstanding student at the school and later went on to graduate at the top of my high school class (as twelve other’s are allowed to claim due to secrecy regarding class placement within our district).  During my time in high school, I made All- State three years.  I accepted a full ride to the University of Houston, turning down other equally rewarding scholarships in the process.  I graduated Cum Laude and played professionally for a year and a half, touring the US and living in London.
Wait, that isn’t pretentious.  That is my life.  That is who I am and what I have done.  Pretentiousness is defined as aggrandizing your experiences to make you sound better than you actually are.
Now, I will be pretentious. 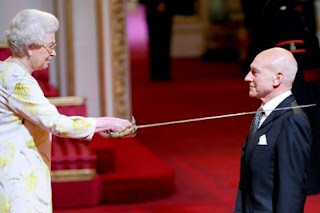 Hello, my name is Sir Francis Xavier Chambers IV, of the Order of the Garter.  I was born on the island of Hawaii, where I learned to swim in the caldera of a volcano at a very early age.  I eventually mastered swimming, taking my talents to the Olympics.  I learned to read before I could speak and have always read beyond my age level.  I received the Superintendent's Award in kindergarten for being the most outstanding student at the school, earning me a cash prize in the process.  They later renamed the school after me.  Later, I went on to graduate as Valedictorian, even saving one of the other student’s life during the graduation ceremony.  I made All-State four years and was first chair each time.  I accepted a full ride to the University of Houston, turning down full rides to Harvard, Yale, Columbia, and Oxford in the process.  I graduated Summa Cum Laude and headlined a US tour and extended stay in London during my 20s.
Pretentiousness derives from not feeling confident enough in your own story that you have to start inventing.  It surrounds the truth with lies, coloring reality with fantasy to hide your the shame of personal dissatisfaction.  I am not ashamed of my history so I tell it like it is.  I will not apologize for talking about the life I have led.
This is not being pretentious.  This is Being Frank.
Posted by Frank Chambers at 9:44 AM