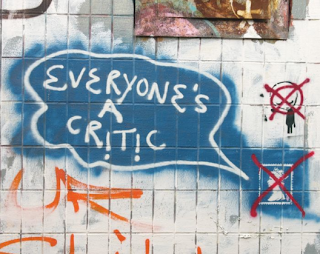 As a musician, I have always trained myself to have a critical ear.  In my practice sessions, I constantly analyze my efforts to improve, determining if I have reached my goals or not.  When playing in an ensemble, my ear searches out whether or not I am in balance to the other instruments around me, if I am in tune with myself, with my neighbors, with my section, with the ensemble, with the unisons, with the chords.  I constantly monitor my tone, my reed, my posture, my fingers during quick technique, my breathing; I am adjusting everything as I go, working to create the best musical performance possible.

Oh, and I am reading a language written with curious figures upon a five line staff, with 12 possible dialects and four possible translations, inflected with a regiment of style symbols dictating everything from the strength of my tongue to the volume of air used to produce my sound.
Needless to say, my path as a musician, always seeking that fleeting moment of perfection, has instilled in me such a tremendous set of critical skills which too frequently deposits me in situations where I should not be critical, but am.

One particular musical occasion where I effectively stuck my foot in my mouth was in college.  I was not playing in the Wind Ensemble at the time and attended one of their performances.  I met a group of friends as they were coming off the stage, immediately setting in on everything I found wrong with the performance.  I should have taken the clue from their faces - back off - but kept right on lambasting where I should have been praising.  My monologue was cut off by a few deserved choice words from one of my closest friends.  I was a little shocked at him, but then realization at what I was doing set in. 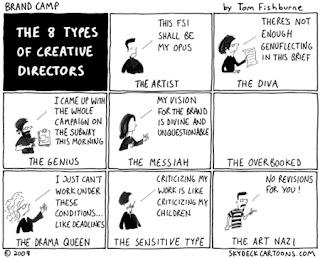 Why couldn’t I celebrate their successful performance.  What was the benefit of pointing out every error or mistake.  Could they change it?  Could we go rehearse for a while and go do it again?  No.  There was no point to what I was saying.  Perhaps, in a setting later, when the floor was open to discuss how the ensemble could improve, my comments would have been more appropriate, but not then.  I began to learn a valuable lesson that day.
I would like to say that this was the one and only time in which I have made every unintentional effort to tear someone down, but I know it is not.  Recently, one of my greatest teachers - my wife Samantha - has helped me to realize I have been traveling the same path, only this time, my efforts have been directed at people rather than music.  Little did I realize that my efforts to prove when I was right and someone else was wrong were accomplishing the same effect. 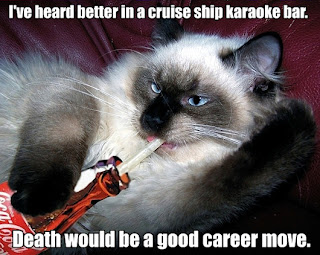 Being critical of a person, if conducted in the incorrect manner, can be misconstrued as an attack.  My efforts to prove someone else was incorrect about something as inconsequential as what name was on a piece of paper came across as more than just the issue at hand.  My words, body language, and intense efforts to achieve my goal, appeared to shout “you are an idiot!”  Was I aware of it?  No.  Thankfully, Samantha is gracious enough to help me in my efforts to be a better person.
In the classroom, we are taught that every piece of critical information should be accompanied by three praises.  For example: “Trumpets, thank you for playing with characteristic tone, for maintaining your tuning, and being sensitive to the ensemble balance, but I am not quite hearing the length of your notes matching that of the flutes.”  I target three things they did well - or at least well enough for praise - and then identified one object on which they need to improve.  Research has suggested that taking this three-to-one critical approach yields the greatest success. 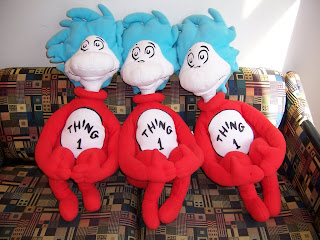 Does this sound easy?  Sure it does.  Is it hard?  You bet.  Finding three praiseworthy things can be incredibly hard for me.  While pushing through a rehearsal, taking the time to say three positives to one negative can seem like a waste of time.  Deep down, I know it is not, but actualizing what I know in my classroom, opposed to the quick criticism with which I have trained myself, is a constant struggle.  As silly as this is, saying nice things, for the sake of saying them, sometimes seems like a waste of time, despite what reason tells me.
So this is my great effort, both in the classroom and interacting with people.  It is sort of like what Moms everywhere have taught us all - if you have nothing nice to say, say nothing at all.  People respond to feeling good, and if there is something that needs improvement, why not build them up by telling them what they do well.  This helps to instill a measure of confidence, a bit of motivation, and a certain amount “you can do it!”  Let me know how it goes for you.